How Safe Is Nuclear Energy? 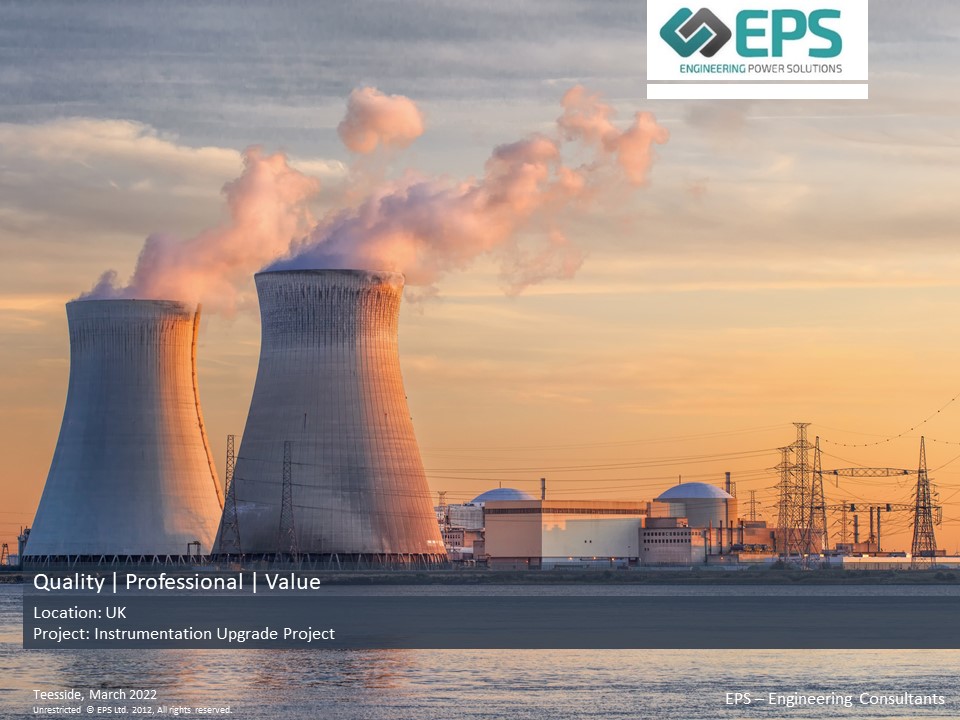 How Safe Is Nuclear Energy?

Nuclear power has always been controversial, smeared by association with nuclear weapons, and nuclear power accidents, while extremely rare, have the potential to cause far-reaching and long-term devastation.

None of this, however, detracts from the fact that nuclear power is among the most sustainable alternatives to fossil fuels for fulfilling high energy requirements without significant environmental impact.

Environmental concerns, plus the need to diversify energy resources to meet growing domestic and commercial demand, have led to a renewed consideration of nuclear energy. Alongside renewables, it provides a clean and very cost-effective source of power, yet concerns persist over its safety. Looking back over historical events, many will still ask, is nuclear energy safe?

Some Concerns About Nuclear Power

It’s fair to say that nuclear power has a chequered history. Great optimism for a new era of efficient and cheap energy production greeted the opening of the first nuclear power plants in the 1950s. However, several high-profile disasters tainted the reputation of nuclear energy. The most serious, the Chernobyl disaster of 1986, led to severe consequences that are still being dealt with.

However, it is important to see these events in context. Chernobyl was mainly caused by poor design and operator error, and the resulting damage was exacerbated by official secrecy in the Soviet Union at the time. Looking at the wider picture, in fact, Chernobyl was the only incident in which people have died from radiation exposure directly from a nuclear power disaster.

Since then, lessons have been learned and safety standards have improved enormously – as seen, for example, in the way that damage limitation and containment strategies were largely successful during the Fukushima incident in 2011, averting widespread damage and avoiding loss of life.

The big potential risk in nuclear fission is the possibility of reactions spiralling out of control. However, all modern reactors now feature integrated feedback mechanisms that automatically decrease the fission rate when the temperature increases, thus averting chain reactions. They also now feature pressure vessels built with reinforced concrete, capable of withstanding natural disasters like earthquakes and floods.

How Renewable Is Nuclear Energy?

There is increasing awareness of the need to deal with the climate crisis. Plans to reduce our reliance on fossil fuels require us to look for alternative sources of energy. Renewables like wind and solar power offer an important – and politically popular – contribution, but wind and solar farms are not capable, on their own, of supplying the substantial energy requirements of a country like the UK.

Unlike fossil fuels, nuclear generators produce no greenhouse gases. They are also remarkably efficient, producing considerably more energy per unit of nuclear fuel than the equivalent weight of coal. The UK government has announced that up to eight new reactors are being built as part of the “net-zero” strategy. It is hoped that 25% of the UK’s power could be nuclear by 2050.

So Is Nuclear Energy Safe Or Not?

In many ways, nuclear power is the safest of all the currently available power generation methods. The increase in safety and disaster response mechanisms in nuclear power plants, as well as improved design and construction methods, should offer comfort to those concerned about nuclear safety. The fact that governments across the world are again considering nuclear as a viable, safe, and clean energy source means we can be more confident in our energy futures.

Engineering Power Solutions offer specialist nuclear systems consultancy, bolstered by cross-sector experience with a range of power generation sectors, including oil & gas, and renewables. We can help with power system analysis and generator dynamic stability analysis as well as electrical, control and instrumentation system consultancy services. If you’d like to know more about how we can help you run your plant smoothly and safely, don’t hesitate to get in touch today. 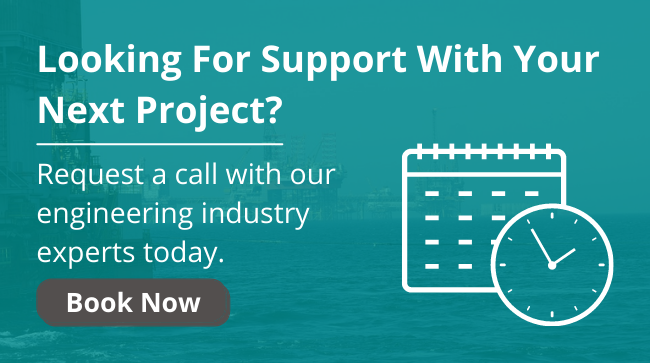 Given the tight deadlines and budget restraints the level of service Engineering Power Solutions provided was outstanding. The offshore UPS consolidation project was engineered and designed to the platforms requirements and offshore standards minimising platform shutdowns.

EPS saved our client well over £100k by investigating various conceptual ideas from the outset. The detailed design was also delivered on time and within budget, great service, many thanks.